Not being a princess

"If I can't be a princess, why should anyone else get to be one?"

Zara is the main antagonist of Disney Princess: Enchanted Journey. She is an ex-princess who was banished from her kingdom, making her one of Disney's few villainous princesses, though the manual refers to her as a witch. Zara appears after all of the main Princess worlds (Snow White, Cinderella, Ariel, and Jasmine) have been saved, and acts as the final boss of the game.

Zara is wicked, petty, and selfish. She refused to learn "silly princess virtues" and reacted with anger at being banished from her own kingdom. After discovering she had special powers, Zara set out to ruin worlds of other Disney Princesses and stop any girl from becoming a princess—her reasoning behind her actions being that if she couldn't be a princess, no one should. As the fight with the heroine progresses, Zara turns from confident to angry and decides to get rid of the heroine herself. Upon defeat, she drops to the ground, crying, and seems to genuinely smile as the heroine offers her a hand. What happens to Zara afterwards is unknown.

Zara has extensive magical abilities. She creates and controls the Bogs, who are really captured butterflies forced to do her bidding. It's likely that their powers are an extension of hers; they can steal sounds and voices, drain colors, create mirages, and freeze people, time, and objects. Zara herself levitates and destroys the Heroine's wand with her magic, and in the final battle green mirages of her appear to attack the player with magic.

Zara's design is a twisted version of a classic Disney Princess. She wears a green dress with puffy sleeves, as well as a crown, but also wears her hair in two points reminiscent of villains. She has teal eyeshadow and a green necklace, a blue collar, and wears long green stockings and shoes. She has brown hair and dark green eyes.

Zara have launched a Disney range and it is just oh-so-adorable.

We probably don't need more Disney items in our wardrobes - but, sure, we might as well add in a few more for good measure.

Which is why we were particularly excited when we saw that Zara have released a mini-Disney range inspired by none other than the House of Mouse's Mickey and Minnie Mouse.

The six-item collection features the pair in various locations across the globe - and we're definitely going to be snapping up the Paris one ASAP.

To make things even better, though? Nothing in the range costs more than €20. 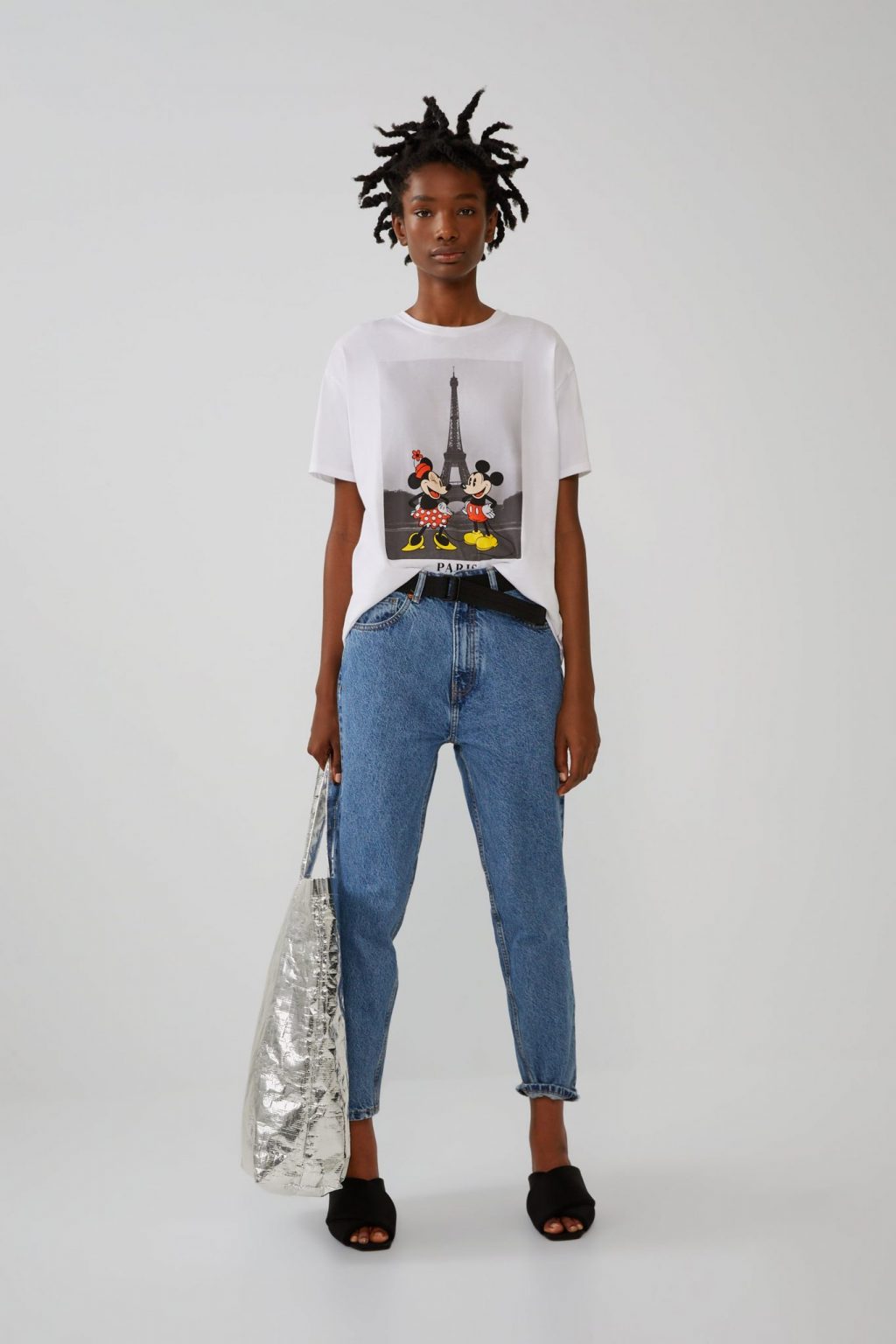 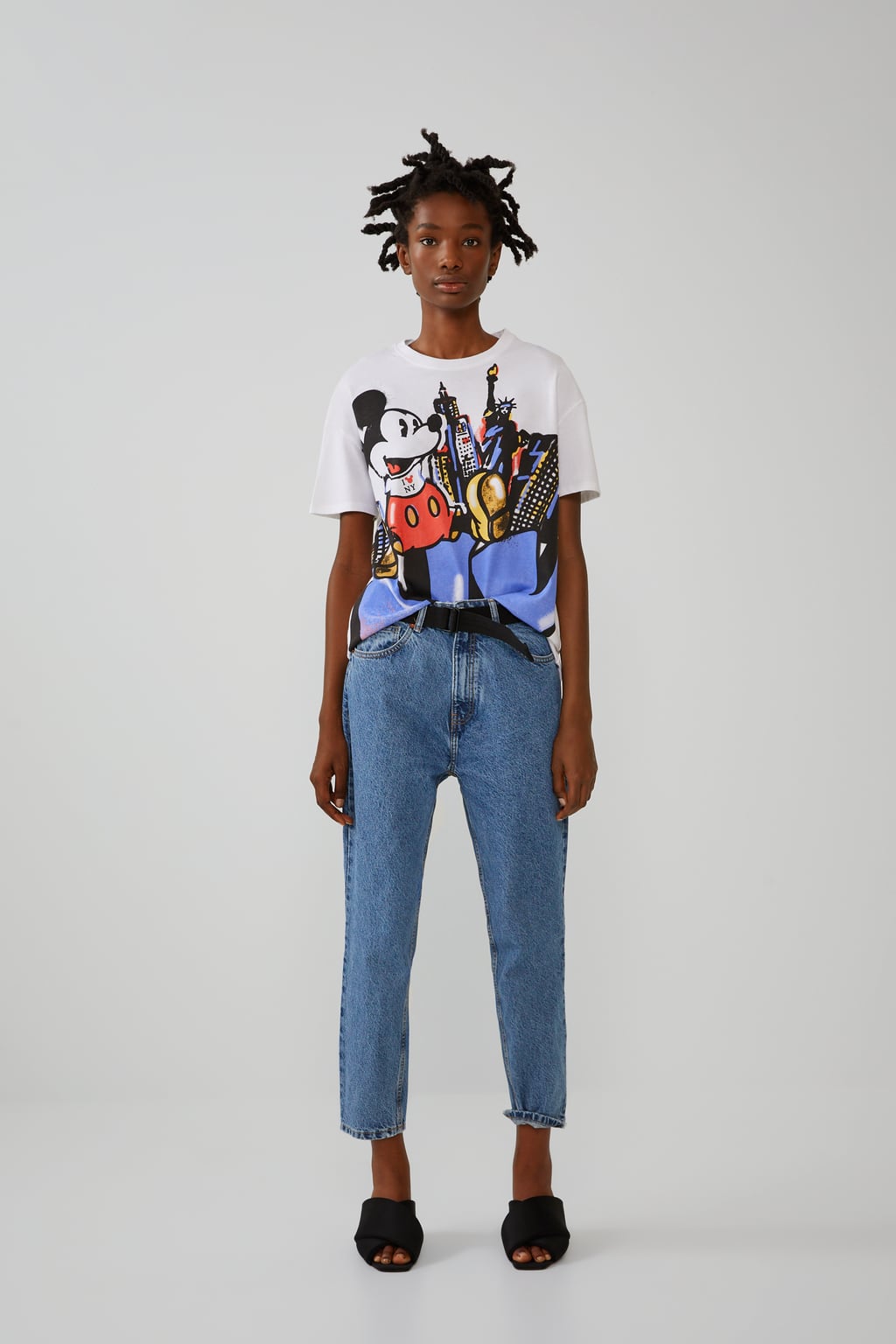 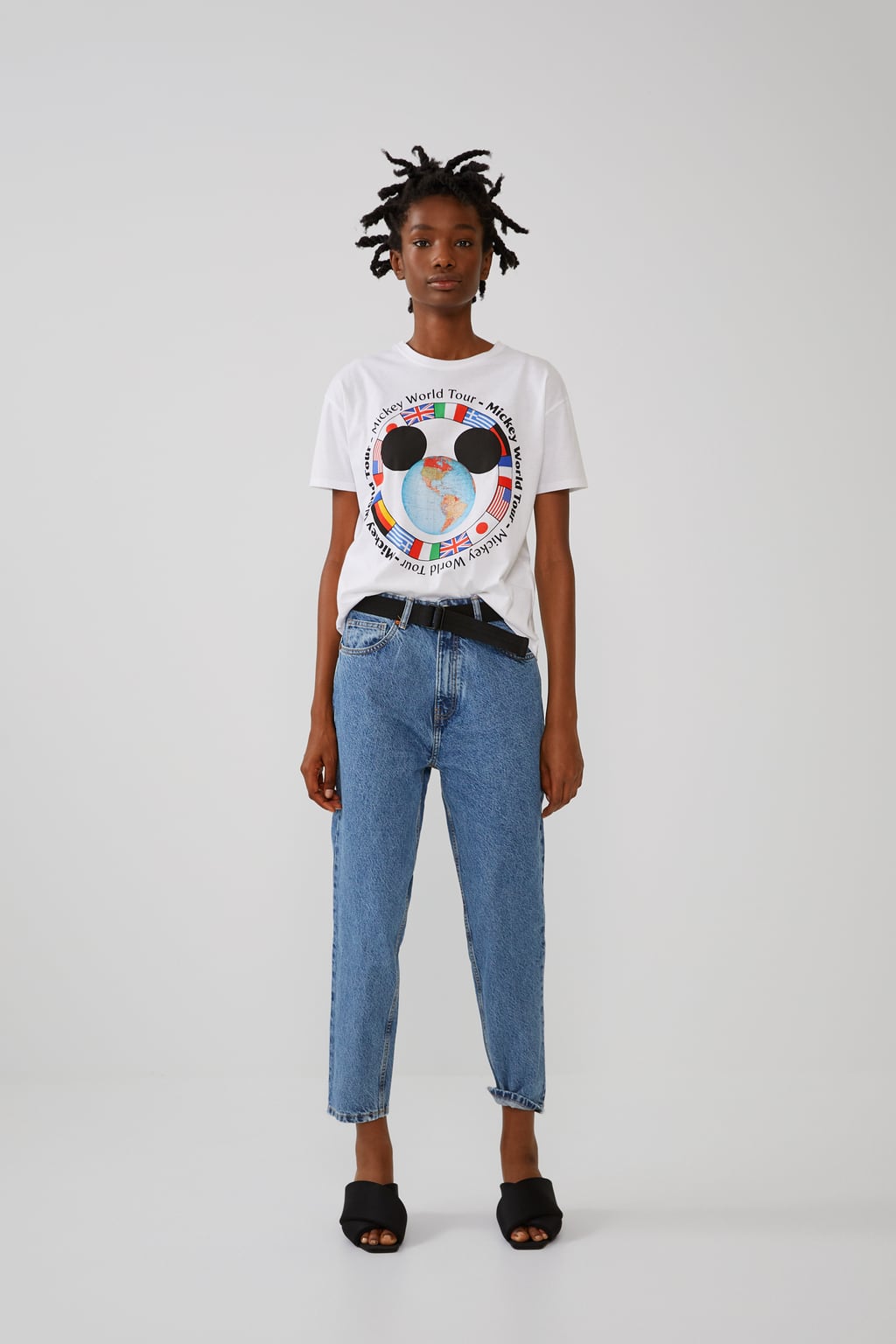 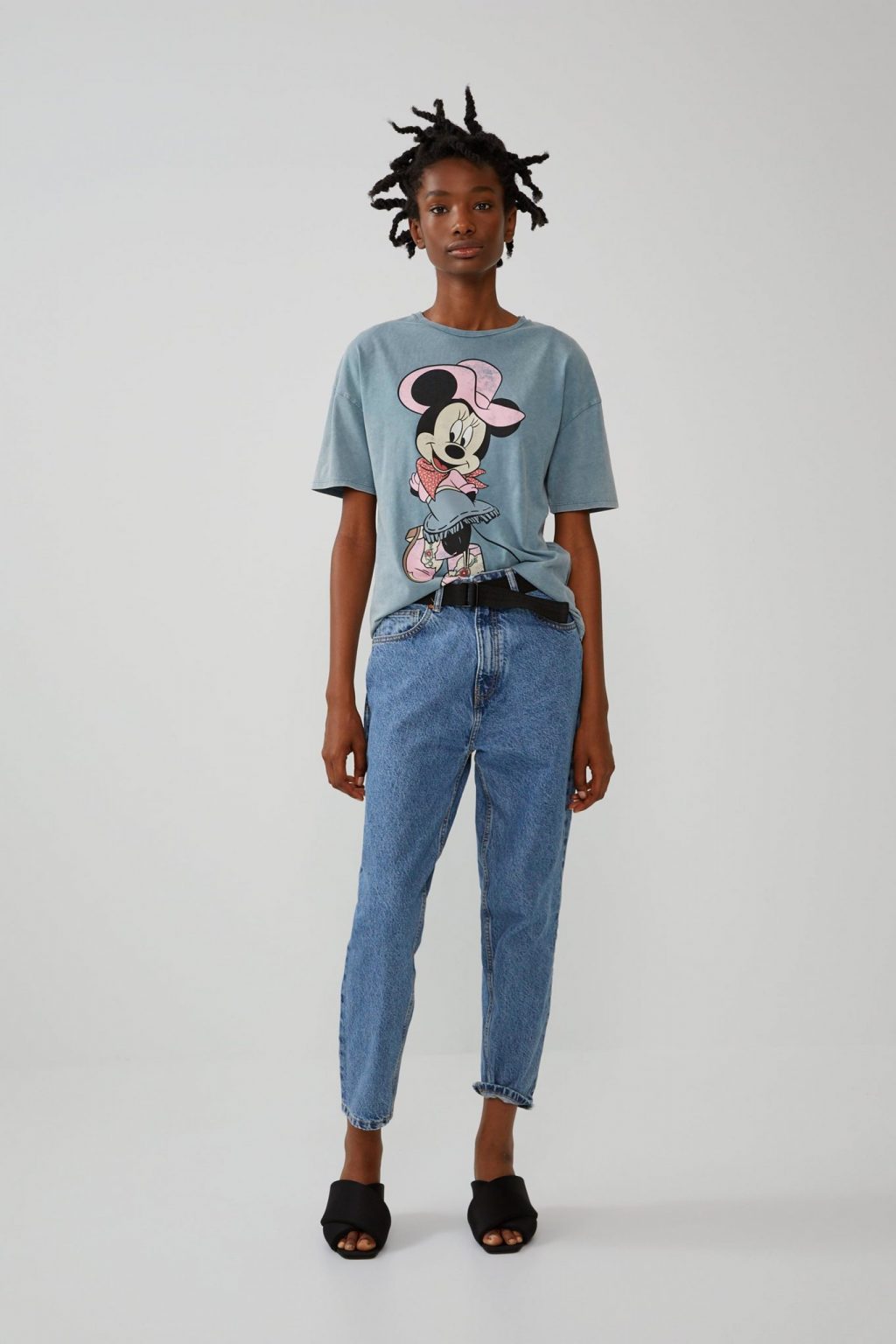 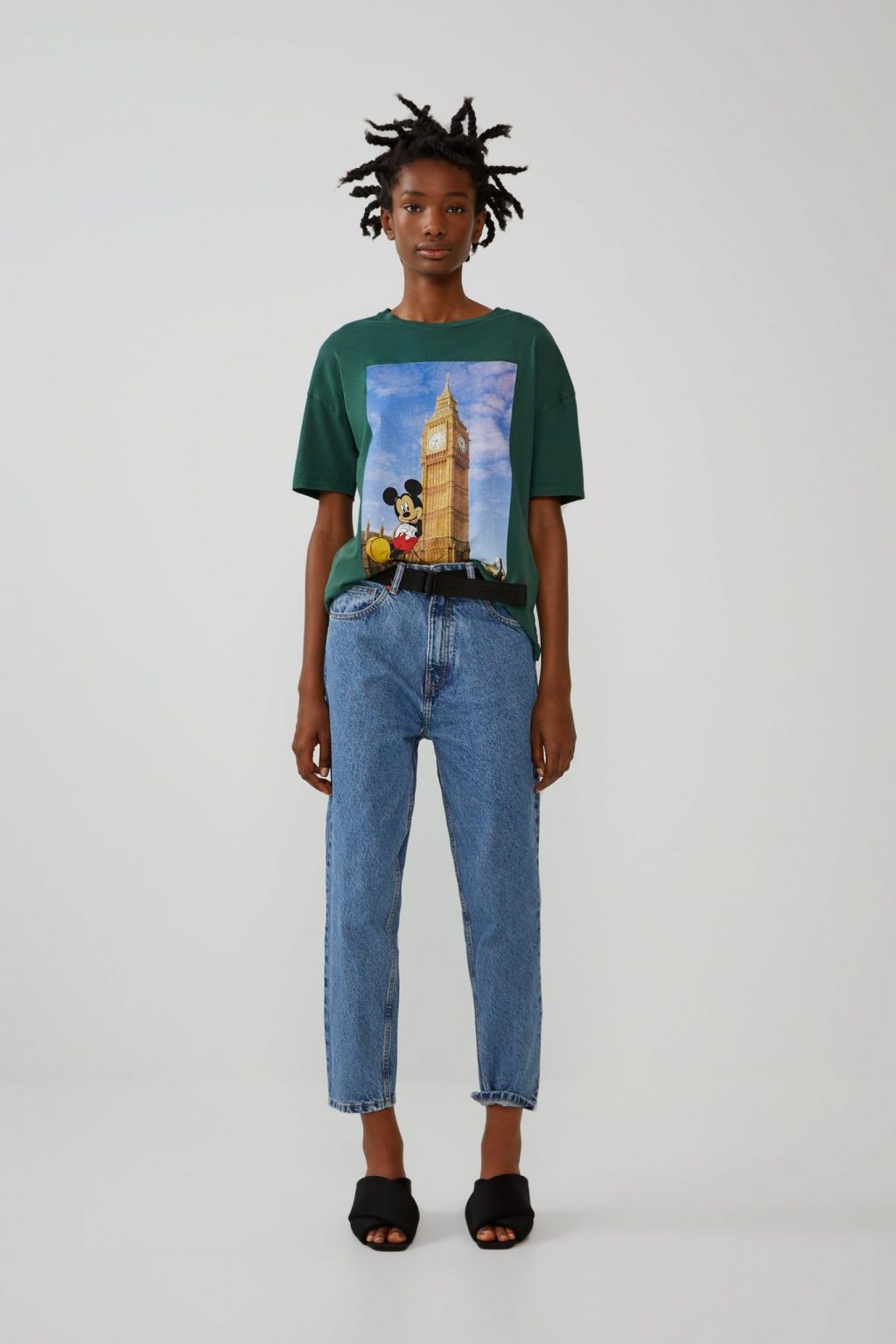 The dress is deliciously flowy and comfortable but still fashion-forward – you couldn't go wrong.

We do love it but given just how popular it is, we don't fancy buying it at this stage.

We reckon we'll go for this similar one from ASOS instead. It ticks a couple of boxes for us – it's tiered, has sleeves and will cover all manner of food babies. 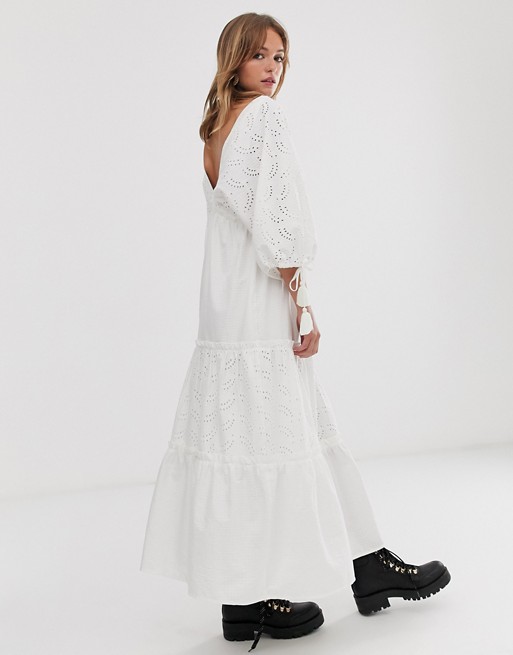